JESUS WAS A ROCKOON

We have released our debut album!

The album Jesus Was a Rockoon is full of the best songs created by the animal creature called a Rockoon. From rock'n'roll tunes to an occasional ballad, the songs were recorded on an 8-track tape, giving the album an old-school beatlesque atmosphere, complemented by psychedelic drawings on our CD cover and booklet.


You can order the CD Jesus Was a Rockoon on-line or stream it on Spotify and other services. 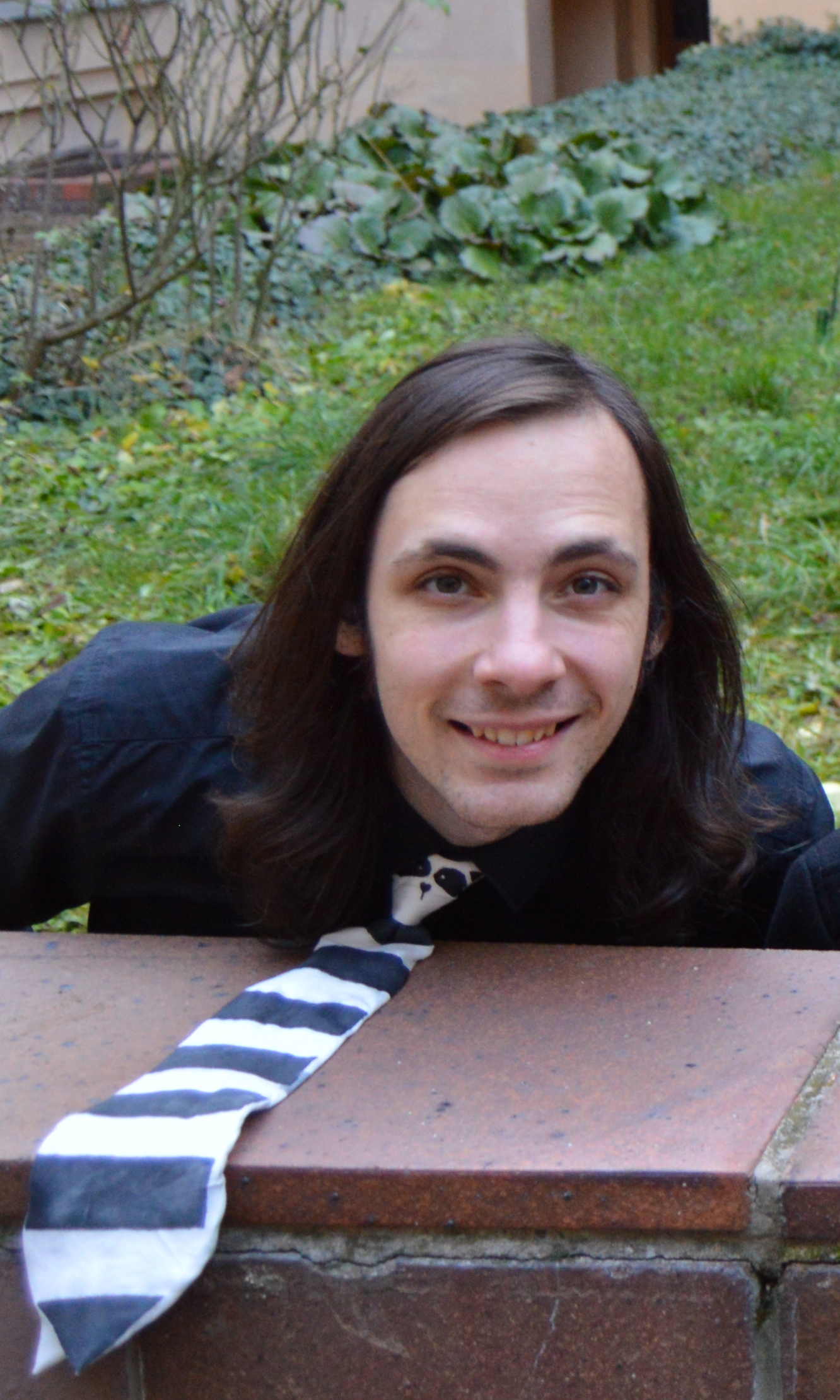 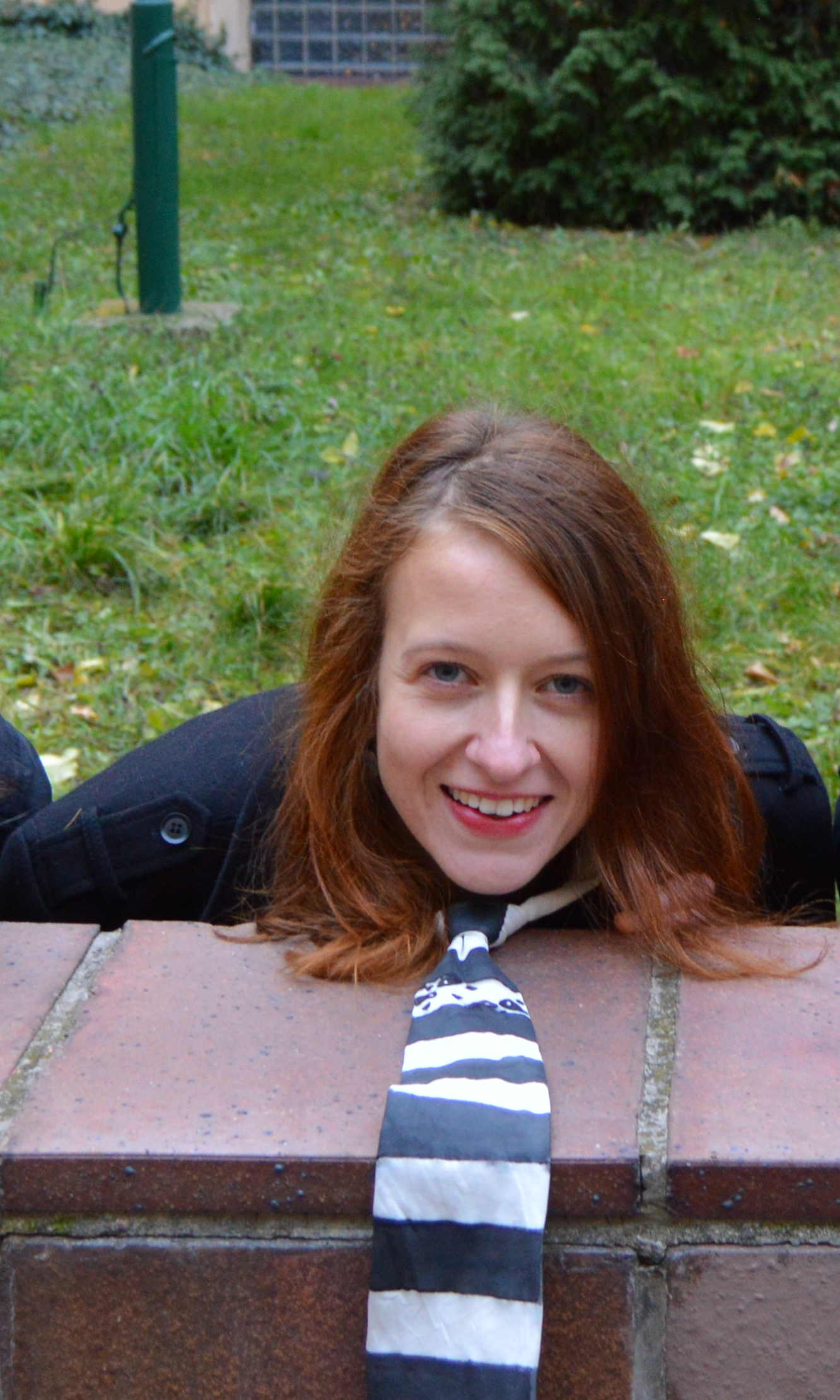 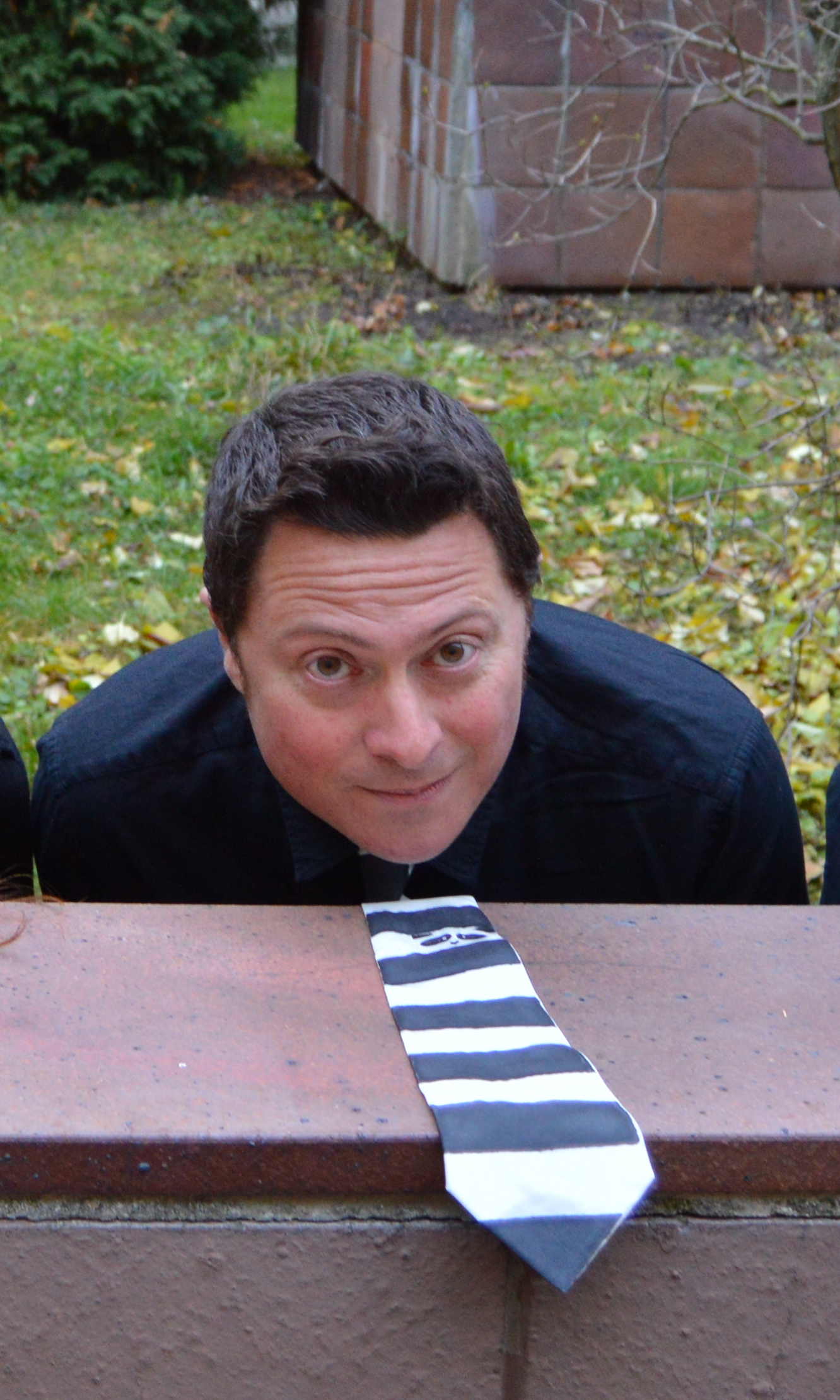 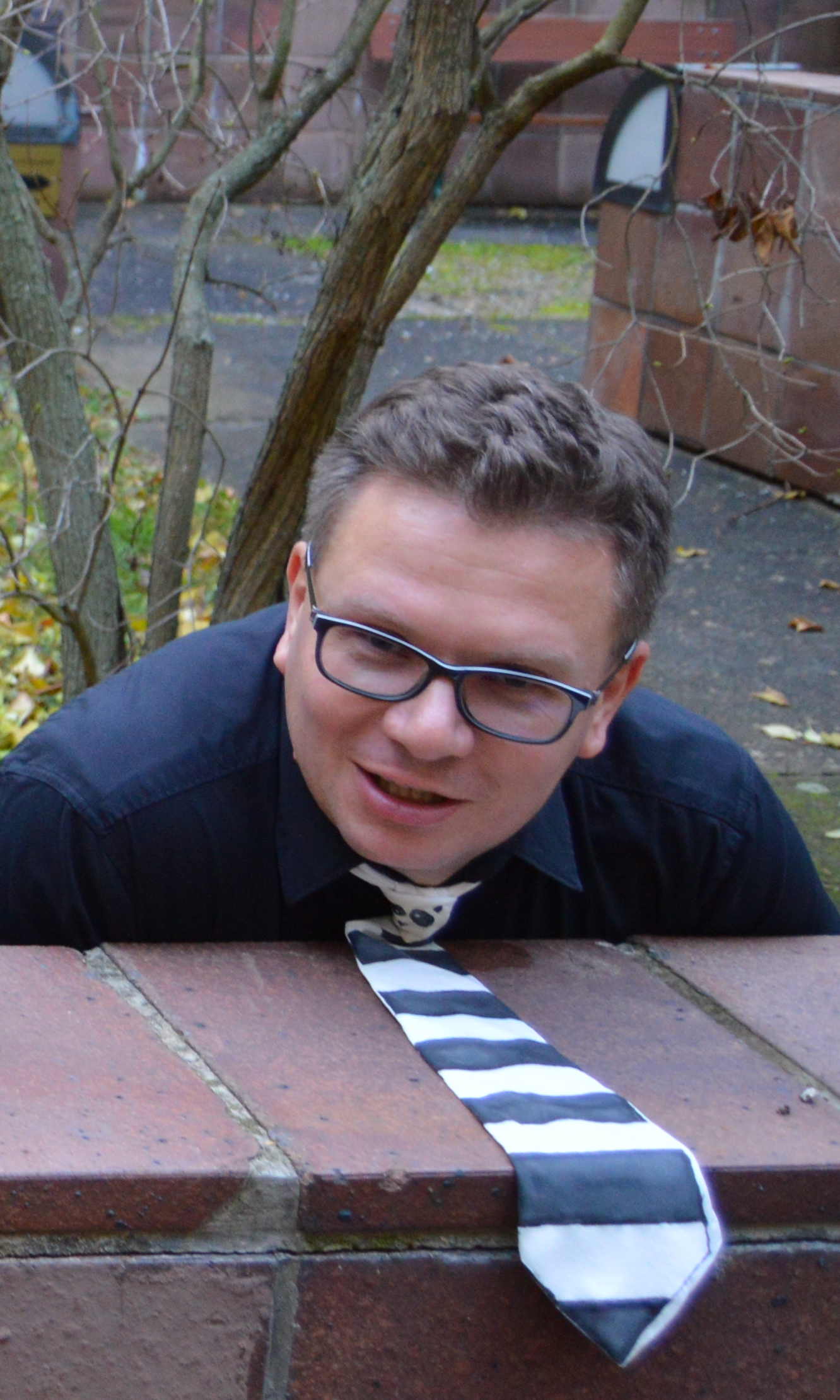 Drums, percussion, song-writing, the wisest and most reliable band member and van driver